In this release, we bring a complete UI redesign and refactoring of the Appmixer SDK, a new mechanism for distributing and managing connectors, a new set of components, and much more.

Appmixer 4.4 is here! In this release, we bring a complete redesign of the UI and refactoring of the Appmixer SDK, allowing for better and easier customization, higher performance and better extensibility. As you know, our goal is to make Appmixer a natural part of your software, and we pride ourselves on continually improving to achieve this mission.

Version 4.4 is an important milestone in our concept of connector distribution and management. Connectors can now be versioned, allowing us to release new versions without Appmixer releases - the same advantage applies to your own connectors created for your customers or internal use. In addition, you can now access and manage all connectors in Backoffice - install/delete and above all update them. As stated above, this feature allows us (and you too) to roll out new connectors and updates more nimbly.

Included in this release is a new set of components, including Hubspot's main triggers and actions, updated HTTP and Control components, and more.

Last but not least, new ways to transform data are now available that allow you to include Javascript functions in your workflows, use common data modification methods such as Padding, Kebab Case, Upper First and many more.

Let's go through the key changes one by one

Current Appmixer customers are advised to read the migration guide to ensure a smooth transition to Appmixer 4.4. For more details and technical info, please visit docs.appmixer.com. 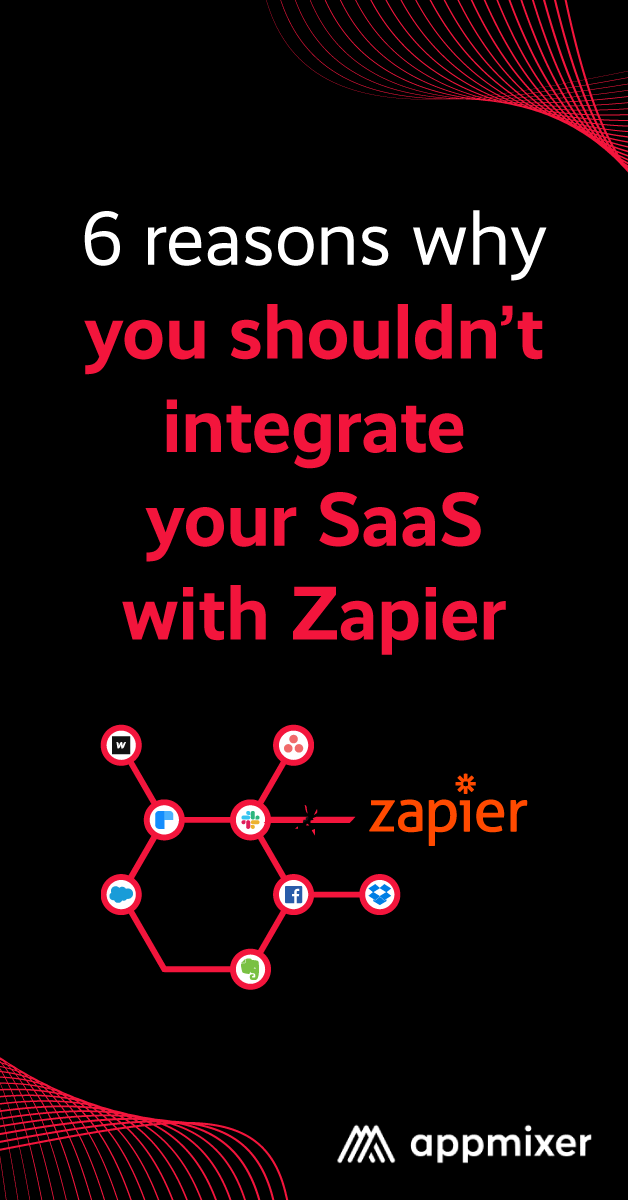